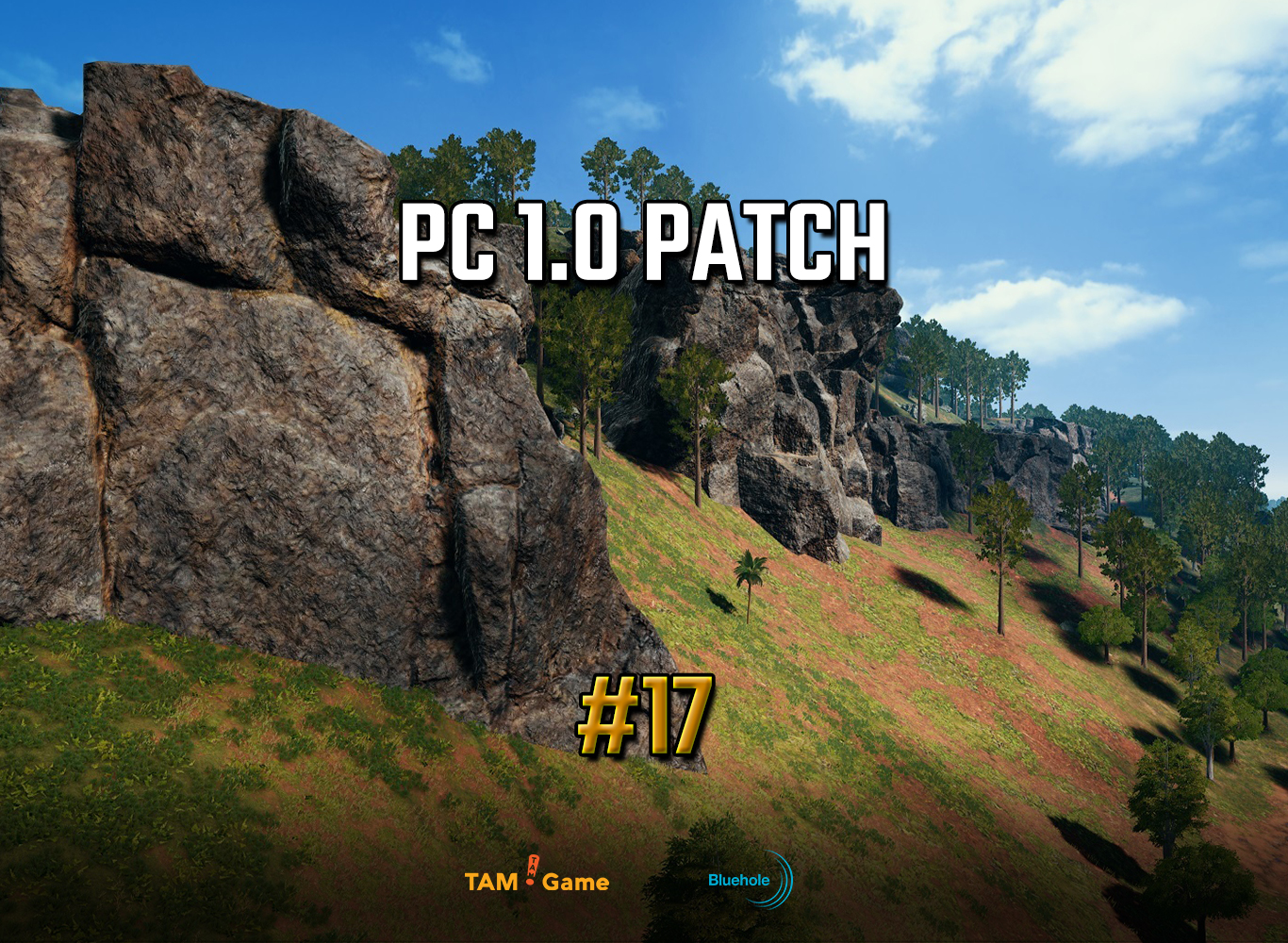 Update #17, featuring some terrain collision fixes, visual improvements to Sanhok, and special PGI themed visuals, has just hit the Test Server! The update’s patch notes can be viewed below. Once we’ve deemed this update stable, we will move it over to the live environment.

To celebrate the upcoming PGI tournament, we’ve updated the game with a new lobby, BGM, and loading screen.

When matchmaking, the game will now display an estimated wait time for finding a match.

Visual improvements have been made to Sanhok.

Enhanced the look of cliffs and rocks mapwide.

Fixed an issue where the crossbow's reticles were misaligned.

Fixed an issue where some terrain in Sanhok could be passed through.