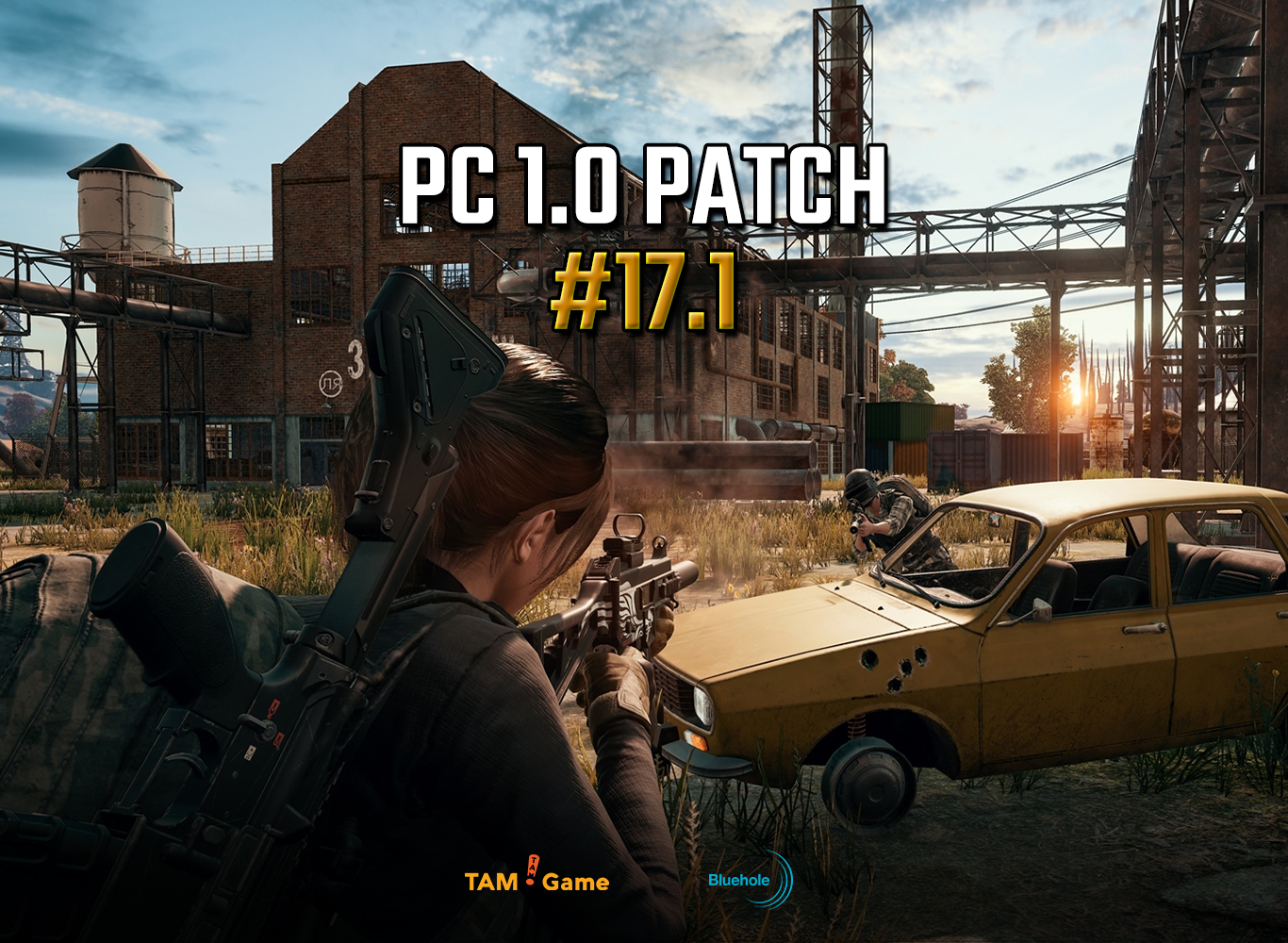 Today we’re shipping a smaller update to the test server in order to address some recent bugs.

First, we want to talk about two issues from the most recent patch that we’ve already resolved with hotfixes:

It was discovered that planned server optimizations for Sanhok hadn’t been properly applied, and this was resolved with a hotfix pushed out on July 9th.

There was also an issue preventing ping-based matchmaking in NA, which we resolved by shipping a hotfix over the weekend. The problem was exacerbated in part by a bug that set the default region to NA for all players (which caused many players to queue up for NA without realizing it).

This test server period will be open in a limited capacity on the following servers to consolidate the smaller matching pool and decrease queue times.

Below are details of some additional quick fixes we’re shipping with this patch.

The iron sight default zeroing for all SMGs is now 100m.

The crossbow’s zeroing will always be 25m even with a scope attached.

The 4x scope (ACOG) crosshair no longer looks weird when used on the SLR.

Fixed an issue preventing you from being able to aim right away after switching over from the driver’s seat.

There’s one other bugfix which we’ll also ship before this update comes to live servers: It has to do with an issue that’s sometimes preventing players from being able to revive their teammates. This bug was unfortunately introduced because of new code related to revivals that helps us better detect certain cheats. We generally don’t mention changes of this nature in the patch notes because we don't want to give away too much information to cheaters.

Finally, after receiving a lot of feedback from players who love Sanhok, we’re also going to turn on MMR matchmaking for the map on live servers soon. We agree with the feedback we’ve received from many of you that this will make the map a more meaningful and competitive experience.

A NOTE FROM THE TEAM

Our goal is to always work to give you a better battle royale experience. To do that, we know that we have to ship more performance improvements and additional bug fixes. We agree with the criticisms of the game that many of you have made recently, including comments that our efforts need to be more effective and that the game still needs more improvement. We greatly appreciate this feedback and we know that all of it comes from a place of support and love for PUBG.

Right now we’re developing new plans to resolve various problems facing PUBG, prioritizing server performance, client-side performance, anti-cheat, and bugs. While we’ll continue shipping new content and preparing for PGI over the next few weeks, we intend to have more concrete info to share about these plans shortly after PGI is over. Our dev team is doing their best to make sure that our plans are well-laid out so we can announce meaningful and detailed changes.

We love PUBG as much as you do, and we’ll continue doing everything possible to improve the game.

Your friends at PUBG Corp.